The agency had several whistleblowers throughout the years, most where harassed for dissent or going public: 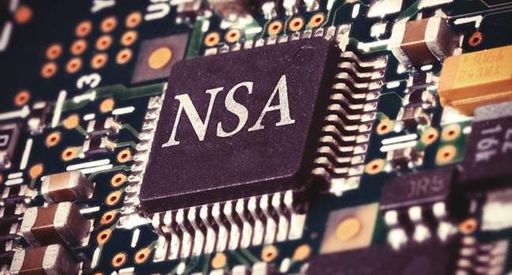 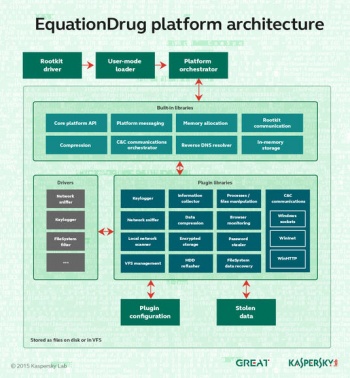 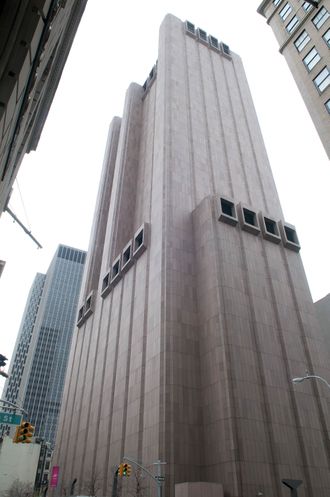 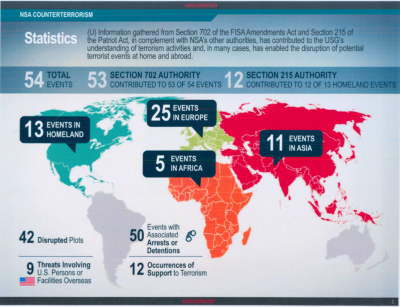